Our U13 East team of St Anthony's Angels consists of kids aged 13 and under, mostly comprised of 13 and 12 year olds.  The players were selected at a National Capital Region tryout in the Fall of 2020 and will play together for one full calendar year.  Our U13 East team competes against the best baseball teams in Eastern Ontario and Quebec as a member of the Montreal-based Elite League of Little League Quebec. 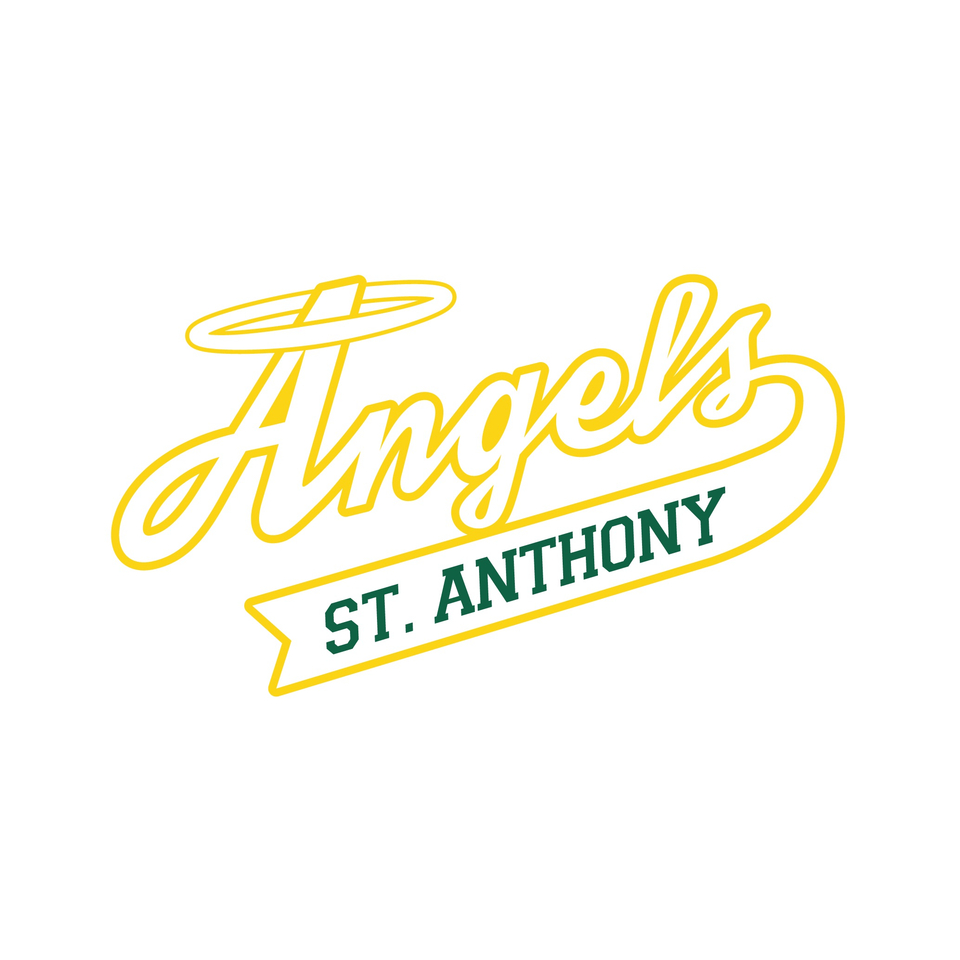