Stay tuned to this page for updates for 2022.

Round Robin Games took place at Navan Centennial Park and Carp Field. Most teams were in it until Sunday morning's final round robin game with playoff positioning only determine in the final innings of the final game.

Invitational semi final games were out of this world! All games were determined in the final innings!

Our Angels West took a 3-0 lead into the 6th inning versus the eventual champs NDG Monsters thanks to Finnie smash into the pine trees. Till Monsters hit back to back home runs, dead center and into the tennis court. All off of wood! Intensity remained high as Monsters beat Angels 5-3.

In the second semi final game, it went down to the wire. Defense was on great display, catchers throwing out runners, incredible catches in the outfield and a bend but don't break infield on both sides. Eventually NDG Lynx beat the Diamond Academy 4-3.

For an all NDG Final!

A PITCHERS' DUAL! As the two NDG D3 Elite Baseball teams went at it. Lynx featured an outstanding pitching performance from Kyle Taylor. Monsters featured one of their own aces Mathis McKenna. 17 strikeouts for Mathis! Adam "Terminator" Shelton hit his second "tennis court" home run of the tournament. As the Monsters take the final 3-1. An amazing battle till then end as NDG baseball was on the grand stage! The Invitational was an incredible success. The accolades kept coming in from all of our Friends in Baseball. We want to send a special thank you to all our volunteers, our umpires, our scorekeepers, our conveners and the NDG Monsters photographer for all the great pictures. And let us not forget our players and their families. It was a great weekend of elite baseball! 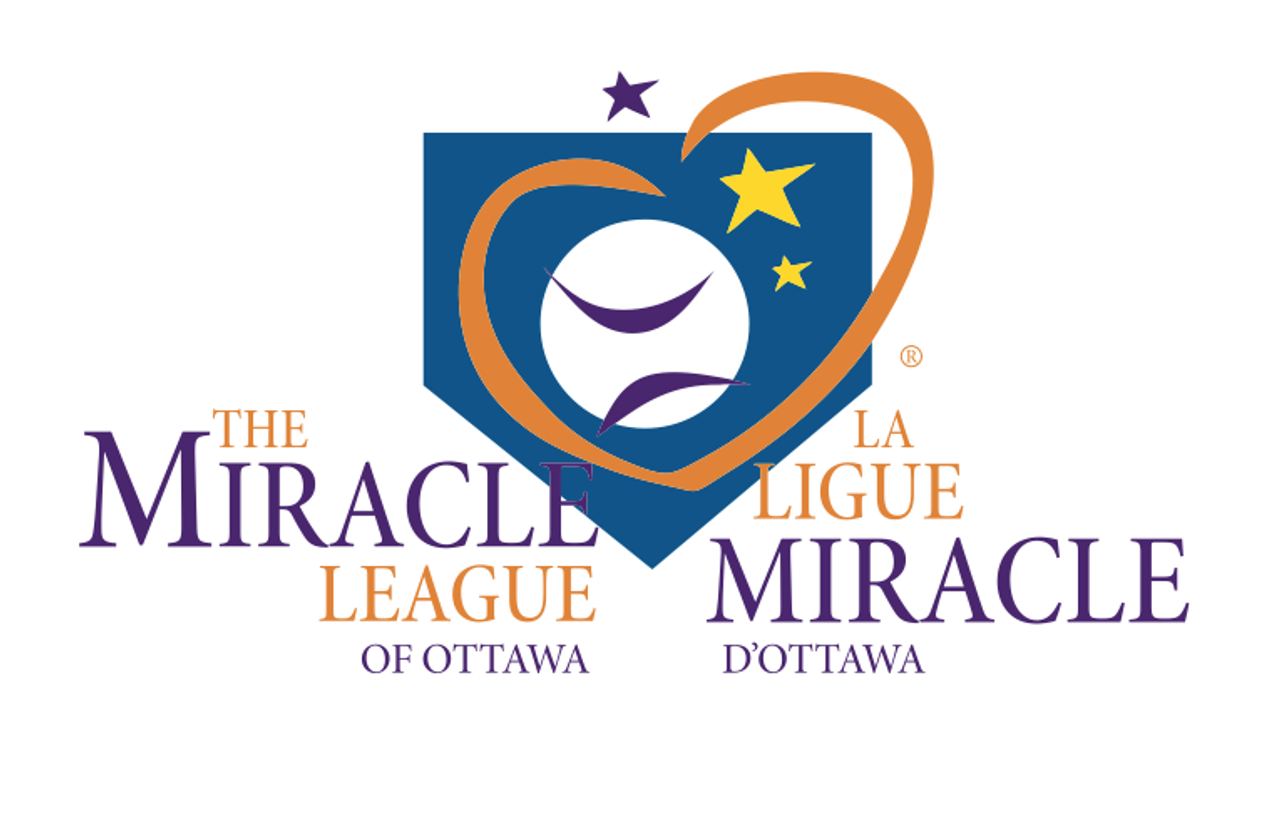